Concept for an artist in residence project on invitation of Paul Collinson as part of the cultural event 'Art in the open 1999', Quay Art, Kingston upon Hull. The proposal could not be carried out for financial-technical reasons. 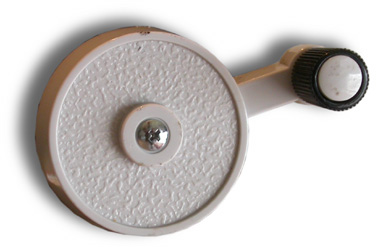 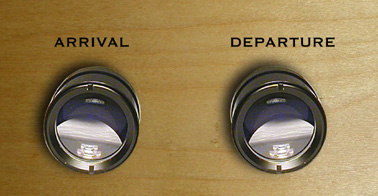 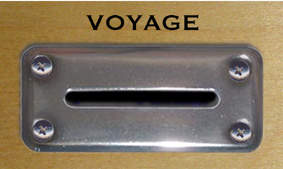 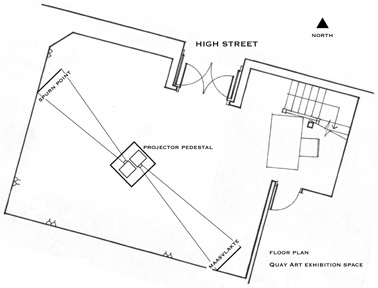 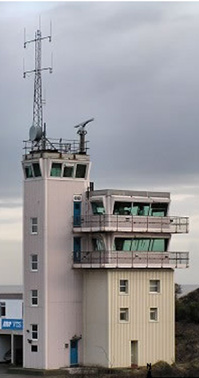